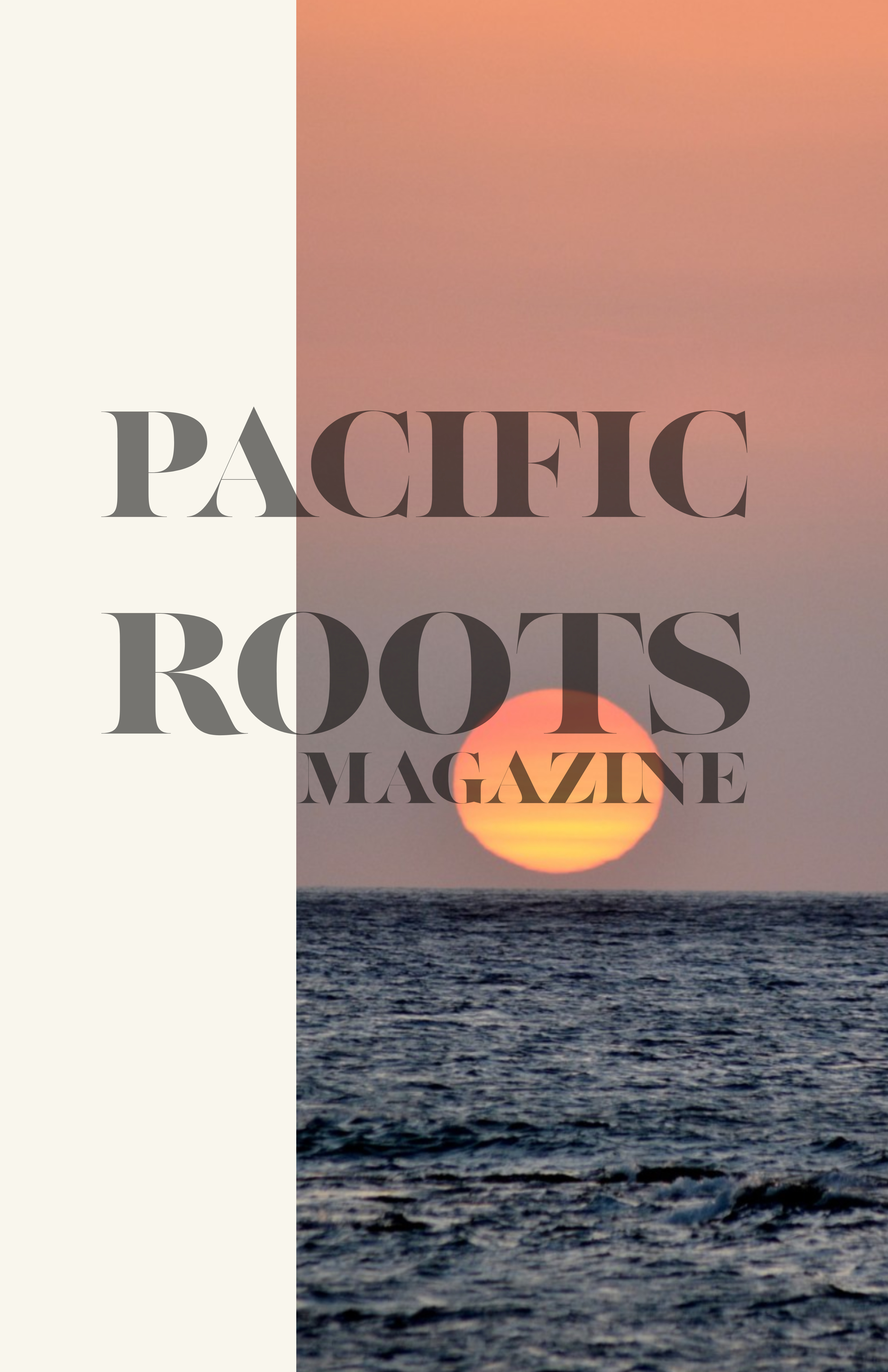 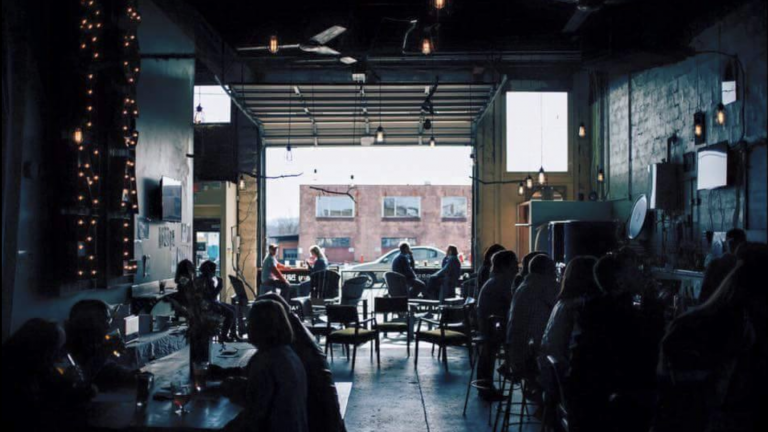 Sanctuary Brewing Company is a brewery dedicated to human and animal advocacy in Hendersonville, NC.  Please tell us more!  What inspired its establishment?

Lisa: In early 2015 I was a corporate consultant, and my partner was brewing for a brewery called Wicked Weed. We were fostering animals whenever we could, and we were already rescuing dogs and cats and chickens. We were talking one day, and I said something like “wouldn’t it be great to open our own brewer, then makes some money and use it to open an animal sanctuary”, and in that moment, the idea of opening a brewery dedicated to animal advocacy was born. We filed the tradmark the next day and opened our doors in August of that same year. Since then we have become a community center that advocates for all living beings, humans and non-humans alike.

Just hearing the words “vegan” and “microbrewery” in the same sentence are so exciting!  As I understand, more and more beer manufacturers are going vegan- sometimes intentionally as an ethical stance and sometimes unintentionally in just changing their production techniques. What changes are you and your partner perceiving in the landscape of beer production (related to this) but also in consumer awareness?

Lisa: I think as veganism becomes more wildly commonplace, so do all industries that have traditionally used animal products like isinglass (a clarifying agent used in beer that is derived from fish bladders). For me it’s just been so awesome to see the tide of breweries and other business taking a more formal approach on phasing out animal products!

What is the energy like at the brewery and what has the response of patrons been? I imagine it is a much beloved local spot!

Lisa: We actually were just named the best bar in our town by a major newspaper poll, and we were named small business leader of the year in 2018 by our Chamber of Commerce!

We think our business has really transformed into something of a community center. We hold monthly events called Help4Hendo where we provide free haircuts, clothing, toiletries, food, etc, and we have a kindness wall outside of the brewery where people can leave clothing, non-perishable food, etc for those in need, who can take whatever is provided, no questions asked. I think it’s events like these coupled with the friendly, laid back atmosphere that we proved that have endeared Sanctuary Brewing to our locals and tourists alike.

You have events all the time – entertainment 7 nights a week!  Please share more about this lively aspect of Sanctuary Brewing.

Lisa: We are located in the mountains of North Carolina, and the music scene here is pretty spectacular, which gives us an incredible pool of talent to come in and entertain. We also do fun things like painting classes, open mic nights, team trivia, documentary screenings, and on and on.

Sanctuary Brewing has amassed an impressive list of awards and accolades too. Can you share more about this?

4 Simple Ways to Eat In Response To Our Environmental Crisis