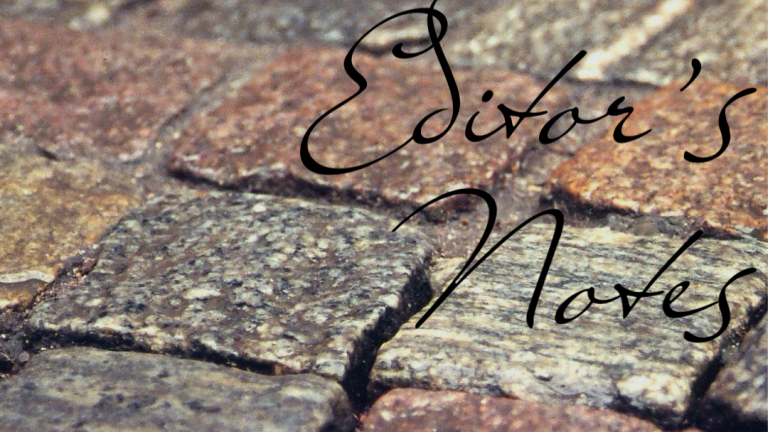 It’s late Winter here- the first weekend of March- as I write this. My family is having a busy yet restful weekend at home and I am also gearing up for a shift as I begin a new professional role later this month with an international non-profit based here in the Nordics.

With life changes in store, I’ve taken considerable time during these recent late Winter weeks of early 2020 to meditate on the essence and mission of Pacific Roots Magazine. My challenge, as a dedicated editor, is to balance the time and energy I have for coverage to match and fully represent that energy and mission that I founded the platform with.

There are a few themes that were at the heart of Pacific Roots Magazine from the beginning. Plant-based nutrition is, without question, one of them. My commitment to the theme stems in part from personal interest. I eat a largely WFPB (whole foods plant based) diet myself and was vegan and mostly plant-based throughout my daughter’s pregnancy as well as nursing. I truly thrilled in exploring resources and discussing issues of plant-based nutrition and pregnancy with other mothers, people and health care professionals. Featuring more on this area of knowledge is, I know, of interest to women around the globe.

This site is a platform to engage with experts, educators and advocates and there will continue to be ongoing features of those who are working in the dynamic and growing field of research on plant-based diet and health for humans in general.

Food, by way of coverage and dialogue with chefs, restaurants and cookbook authors is also a core current through Pacific Roots Magazine as well. I love learning about culinary philosophies, ingredient usage, food + media as well as the growing realm of plant-based gastronomy through features and interviews with those in the industry. Expect also to see more coverage from food expos in the Nordics where I plan to specifically cover food sustainability news as well as what’s going on in professional plant-based cooking here.

Vegan Agriculture will always have its special place at Pacific Roots Magazine as part of the commitment of the platform is to help raise citizen and consumer awareness of the reality of veganically grown food- that it is not only possible but that it is happening. I have a great deal of admiration for these farmers across the globe who are proving by example that we do not need to rely on any animal inputs whatsoever to grow nutritious and delicious food. I appreciate the select moments they are able to carve out from busy schedules to provide some history and information about their farms.

The Pacific Roots Magazine Podcast will continue as I truly love hosting and sharing dialogue via this medium. Technically, it is not nearly as sophisticated as I would like it to be, but I absolutely accept the progress over perfection mantra and aim to continue to feature people doing great works, often in connection with the themes of environment, sustainability, plant-based diets & nutrition, advocacy and education.

I’ve woven in a few personal photos and ‘Notes from Life’ with this post as, for me, there is a very basic and down-to-earth synergy between my domestic, creative and work life. I launched Pacific Roots Magazine, this very site, as a stay at home mother. I have no doubts that much of the entrepreneurial grit and motivation I developed in recent years was due to being in that space of being home tending to my children but also having this energy (that I could not ignore) to create and produce content. My Editor’s Notes will likely always include a touch of the personal as I also genuinely enjoy discussing how all the realms of our life influence one another.

Notes from Life: I snapped the above cobblestone image almost two decades ago in southern Sweden, shortly after having had moved here from the USA (the first time around). I was an eager, motivated twenty-something, beginning to intensively study Swedish, the built environment and urban planning and could be found nearly always carrying my analog camera around, ready to photograph atmosphere and city scenes at every turn. I didn’t have a “target audience” for my photographs at the time, I just shot what I found compelling and beautiful. I created content without followers in mind at all (social media was barely in its nascence anyway) and there truly was a purity in the process.

While I definitely create content with readership in mind these days, I have found myself recently re-inspired by those memories – a devotion to artistry and craft without a single consideration of criticism or judgement. In this digital era, with feedback on (it seems) everything hyped up to manic proportions, there is a sense of freedom and complete creative liberation to not consider the crowd at all but rather give full focus to the integrity of your content and crafts.

I prepare now, on this deep grey afternoon on the first Sunday of March, to publish these notes and then begin an early celebration of my youngest child’s 2nd birthday. There are books to read (I have an intriguing stack of titles I am studying for coverage for future interviews for the Faith, Sustainability & Stewardship series), there are articles to write, there is house to clean, there is research and preparation for the new role I will soon begin. All in due time. Signing off now with gratitude to be able to commit editorial energy to this site in this life and these times.

Be well and thank you for reading,